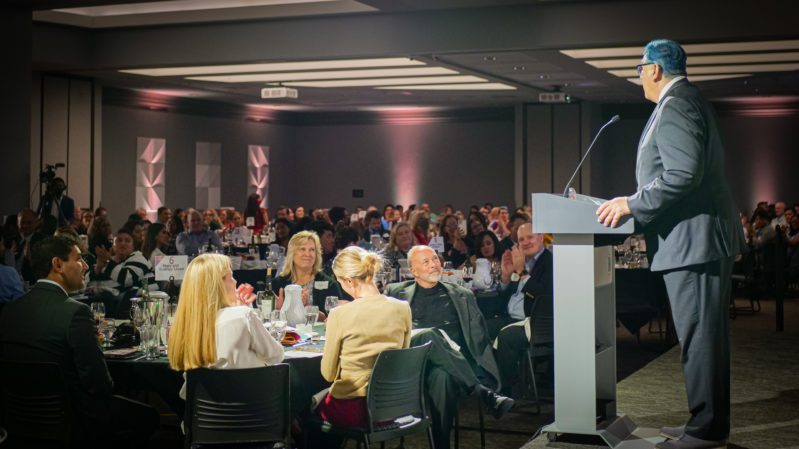 Join us for our annual fiesta!

Invest in an organization that helps Latinos achieve their fullest potential, both individually and in the community. With your financial support, we’ll continue deepening impact into 2023! 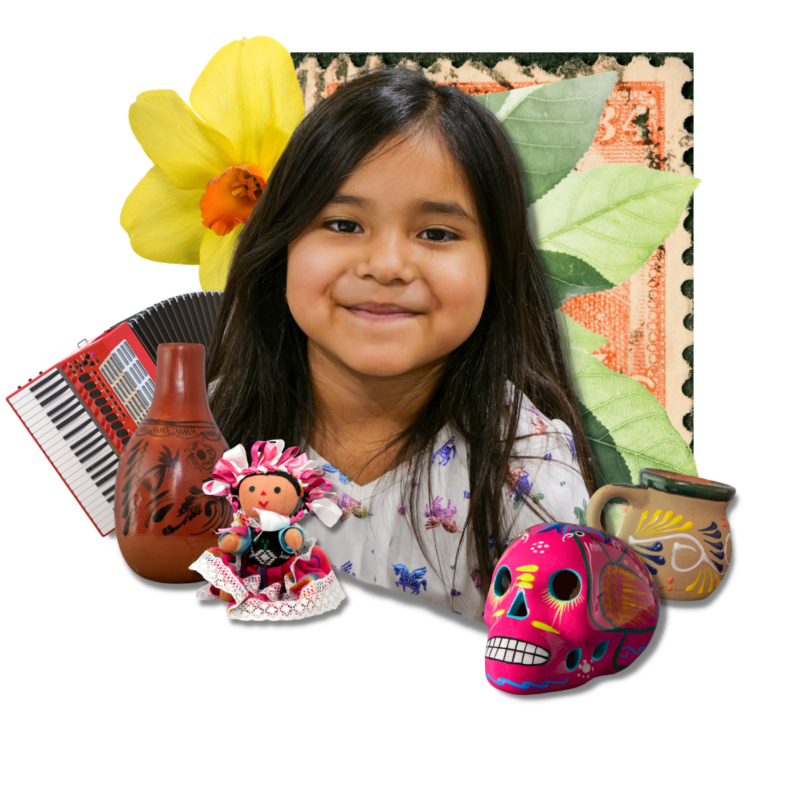 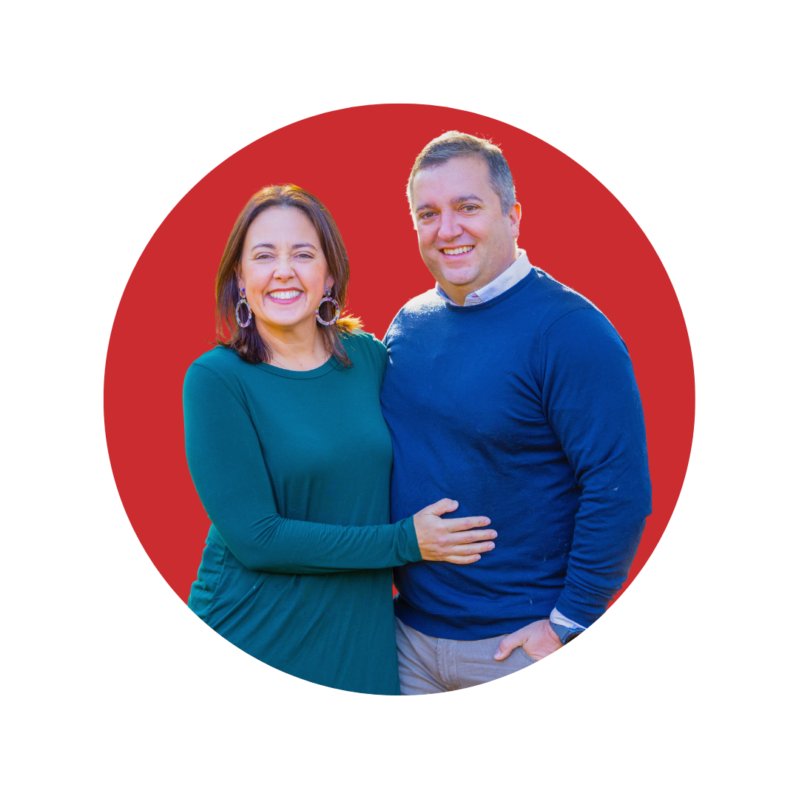 Hobson and Denise Powell moved to Omaha in 2009 and consider themselves fortunate to have been embraced by such a special community. Denise is the Co-Founder of Women Who Run Nebraska, an organization that works to help elect more women to public office. She serves on the Board of Directors of the Women’s Center for Advancement, the Immigrant Legal Center, and Amplify Arts, and is a member of the Women’s Fund of Omaha Circles Class 10. Hobson is Vice President of Global Support for LinkedIn, and currently serves on the Board of Directors of the Boys & Girls Club of the Midlands, the MAHA Music Festival, and the Omaha Chamber of Commerce. A first generation American whose first language was Spanish, Denise is the proud daughter of Cuban and Chilean immigrants, making the mission of the Latino Center of the Midlands something that’s near and dear to her heart. 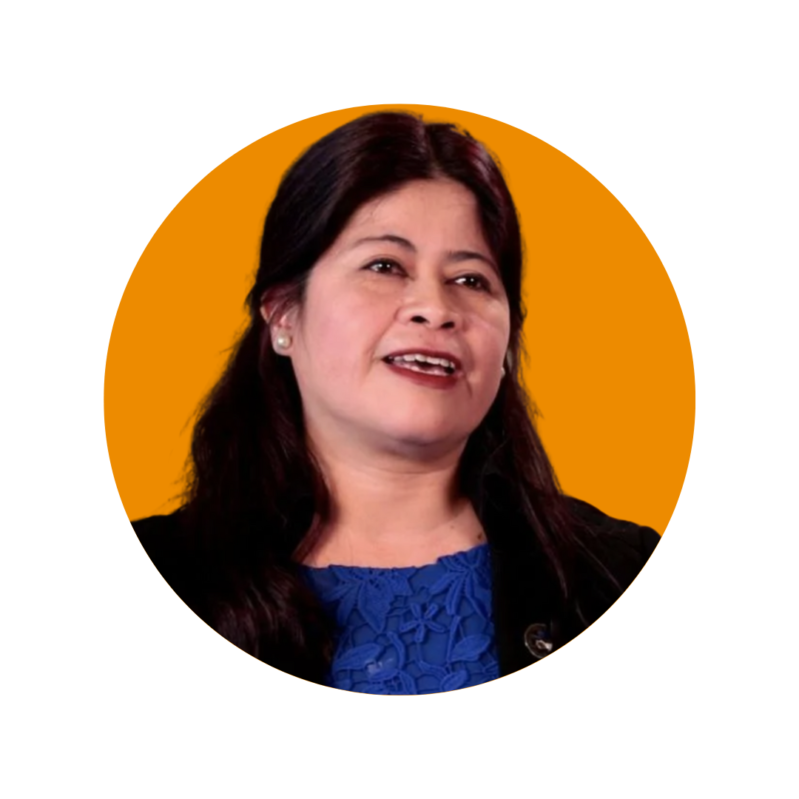 Yesenia Peck is originally from Lima, Peru where she worked as an attorney for the Supreme and Superior Courts. Yesenia Peck is a diversity manager for Nebraska Public Power District (NPPD) in the Columbus general office. She is passionate in her work with NPPD, and proud of NPPD’s values and commitment to diversity. Peck has volunteered for over 17 years with the Nebraska Hispanic Chamber of Commerce and is the current president of the Board of Directors. Through this organization, she has spearheaded dozens of initiatives designed to improve the lives of Latinos/Hispanics, promoting inclusiveness in Nebraska communities by creating and developing projects and programs based for diverse groups statewide. Appointed by Governor Ricketts, Yesenia Peck is serving the Nebraska Commission on Latino-Americas for a second term. An author, business owner, wife, mother, and community leader, she defines herself as a servant immigrant for the community of Nebraska. 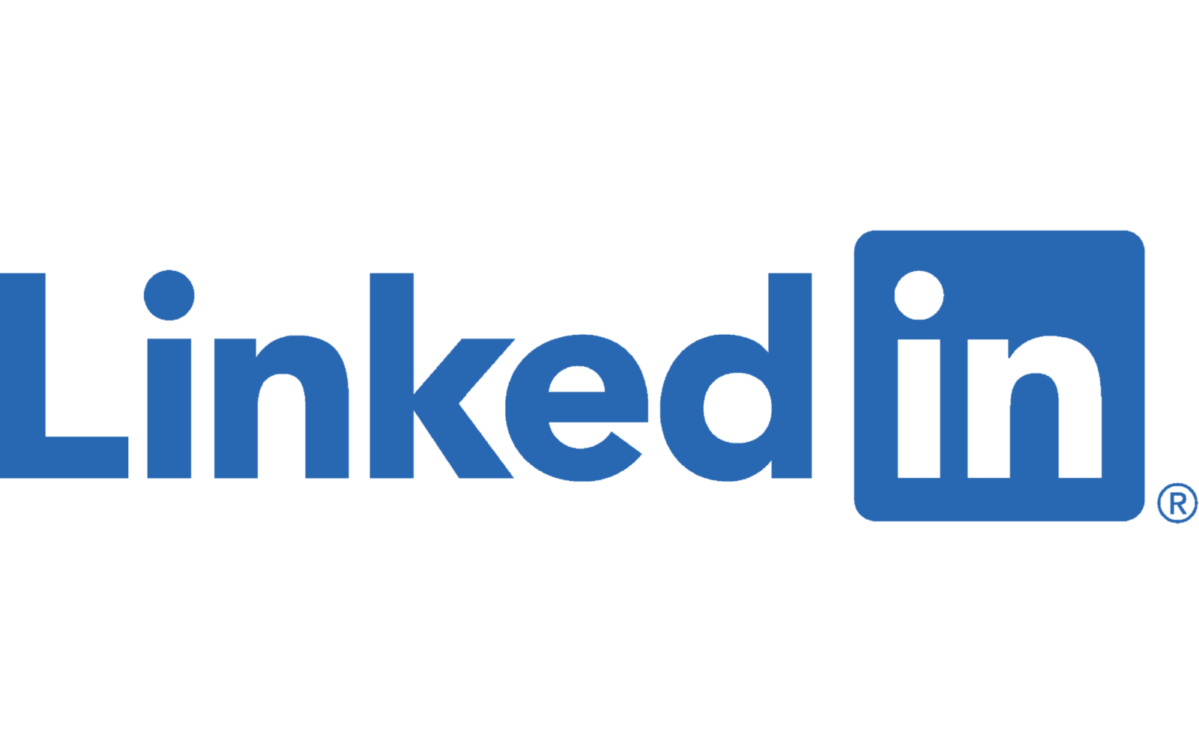 “2021 was our biggest year to date, and I’m proud to be able to share our impact with you. Take a moment to watch the video to learn more about the growth of our programs and initiatives in 2021.